From Wikipedia, the free encyclopedia. Jerold Wells (8 August 1908 - 19 July 1999) was an English actor. He appeared primarily in British comedies. Some of his best-known roles were in Time Bandits, where he played Benson, a mentally disturbed follower to Evil, and in Jabberwocky, where he played a footless man known as Wat Dabney. He also had a career in television, where he appeared in The Two Ronnies, The Old Curiosity Shop, and The Benny Hill Show.

He was born in Wallington, Hampshire and died in Bath, Somerset. Description above from the Wikipedia article Jerold Wells, licensed under CC-BY-SA, full list of contributors on Wikipedia. 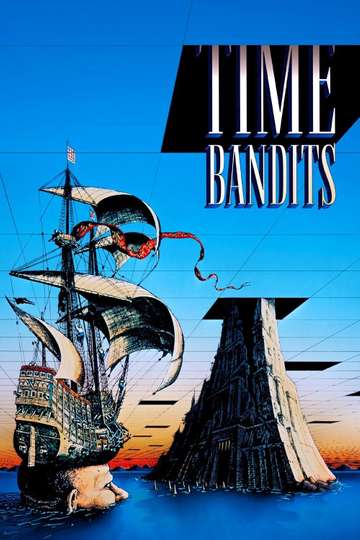 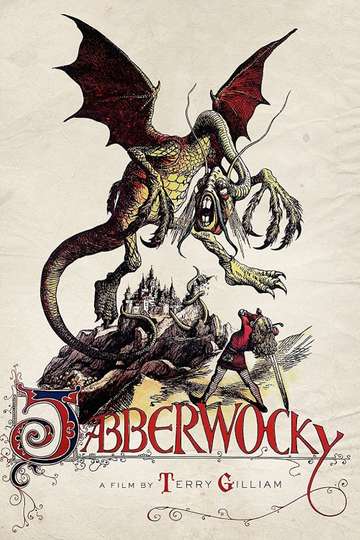 Frankenstein and the Monster from Hell

The Vault of Horror

Anne of the Thousand Days