Jerome "Jerry" Seinfeld (born April 29, 1954 in Brooklyn, New York, U.S.) is an American stand-up comedian, actor, writer, and television and film producer, known for playing a semi-fictional version of himself in the situation comedy Seinfeld (1989–1998), which he co-created and co-wrote with Larry David, and, in the show's final two seasons, co-executive-produced.

In his first major foray back into the media since the finale of Seinfeld, he co-wrote and co-produced the film Bee Movie, also taking on the lead role of Barry B. Benson. In February 2010, Seinfeld premiered a reality TV series called The Marriage Ref on NBC. Seinfeld was more recently directing Colin Quinn in the Broadway show Long Story Short at the Helen Hayes Theater in New York which ran until January 8, 2011.

Description above from the Wikipedia article Jerry Seinfeld, licensed under CC-BY-SA, full list of contributors on Wikipedia. 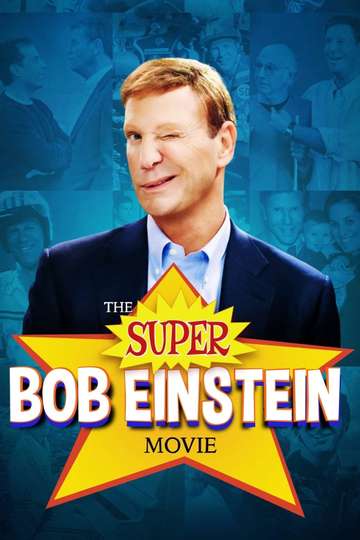 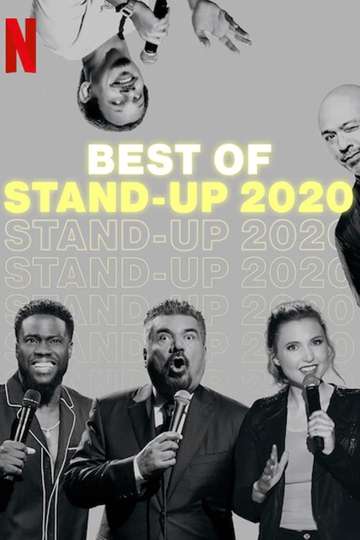 If You're Not In The Obit, Eat Breakfast

Seinfeld's 'Comedians in Cars Getting Coffee' Is Moving to Netflix

9 'Seinfeld' Moments That Perfectly Sum Up Your Feelings on Life