Joan Henrietta Collins, DBE (born 23 May 1933) is an English actress, author, and columnist. Flamboyant in her personal life, she is perhaps best known in the United States for the role of the equally flamboyant Alexis Colby in the long running television series Dynasty, as well as being a favorite of Star Trek fans for her appearance as Edith Keeler in the Star Trek episode "The City on the Edge of Forever".

Description above from the Wikipedia article  Joan Collins, licensed under CC-BY-SA, full list of contributors on Wikipedia. 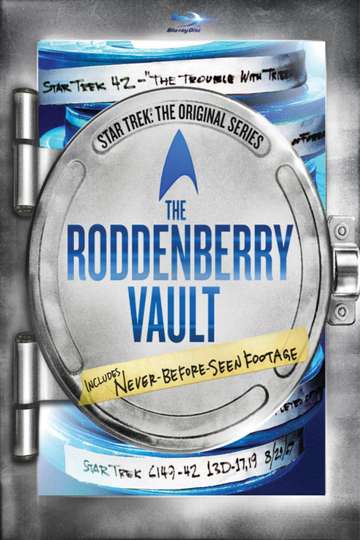 Star Trek: Inside the Roddenberry Vault 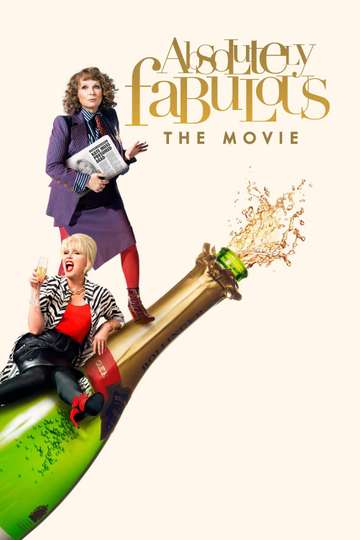 Molly Moon and the Incredible Book of Hypnotism

Cleopatra: The Film That Changed Hollywood