Description above from the Wikipedia article Joe Menendez, licensed under CC-BY-SA, full list of contributors on Wikipedia. 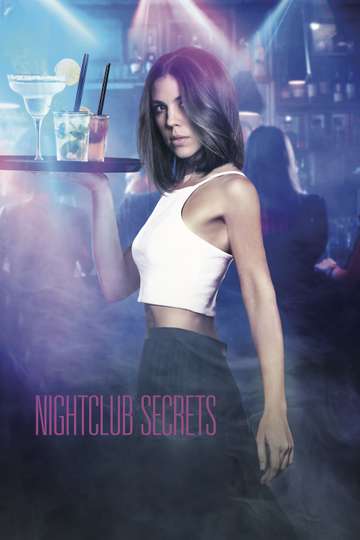 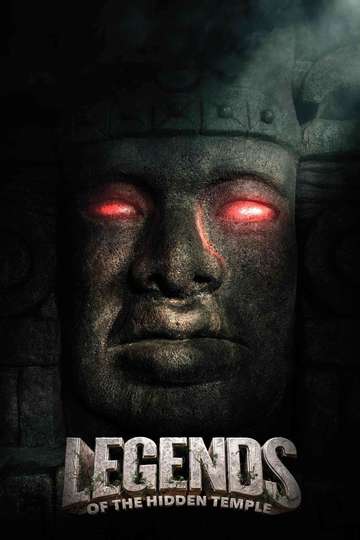 Legends of the Hidden Temple

To Rob a Thief