Soloway identifies as non-binary and gender non-conforming, and uses they/them pronouns. On June 26, 2020, Soloway announced that they had changed their first name to Joey. 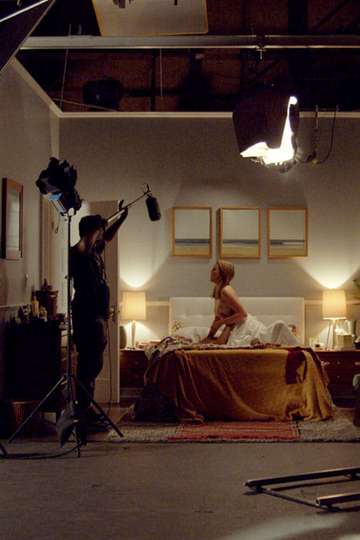 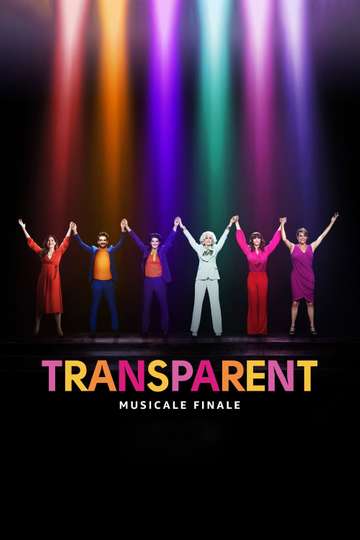 Professor Marston and the Wonder Women

The Thing About Us

How to Vajaculate: If You Build It, She Will Come