John Ridley (born 1965 in Milwaukee, Wisconsin) is an American film director, actor, and writer. Ridley got his start as a stand-up comedian. He eventually was hired as a writer for sitcoms such as The Fresh Prince of Bel-Air and Martin. He began to concentrate on writing and wrote his first novel, Stray Dogs, which became the basis the 1997 film U Turn, directed by Oliver Stone.

Ridley also provided the original script for the film Three Kings, starring George Clooney, Mark Wahlberg and Ice Cube. But his script was changed so much by director David O. Russell that he only received a credit for the original story. He also tried his hand at directing with the film Cold Around the Heart. He is one of the creators of Urban Entertainment, showcasing short films and animation from minority filmmakers, including his own works: the animated cartoons Undercover Brother (the basis for the Undercover Brother film starring comedian Eddie Griffin) and Those Who Walk in Darkness, featuring the voice of rapper Lil' Kim — which itself was the basis of a novel of the same name written by Ridley.

Additionally, Ridley developed Tim Story's 2002 motion picture Barbershop into the short-lived 2005 Showtime comedy Barbershop: The Series. Ridley was the original co-host on the MSNBC daily morning show Morning Joe upon its premiere in 2007, and was an occasional guest on the network's cancelled nightly program Scarborough Country. He hosted the short-lived Movie Club with John Ridley on American Movie Classics and has written The Authority and The American Way for DC Comics.

He has recently become a regular guest commentator on American Public Media's Weekend America in a segment called "Good News, Bad News, No News" which reviews the week's news. He co-produced the film Bobby. He wrote the play Ten Thousand Years about kamikaze pilots in World War II. On the weekend of August 19, 2006, John co-hosted the syndicated program Ebert & Roeper while film critic Roger Ebert was on medical leave.

On August 28, 2007, it was announced that George Lucas hired him to pen the script for his upcoming World War II film Red Tails. Currently (December, 2009) Ridley is head writer and co-executive producer of The Wanda Sykes Show. Description above from the Wikipedia article John Ridley, licensed under CC-BY-SA, full list of contributors on Wikipedia. 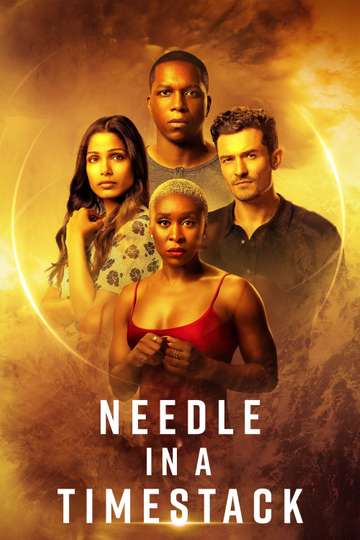 Needle in a Timestack 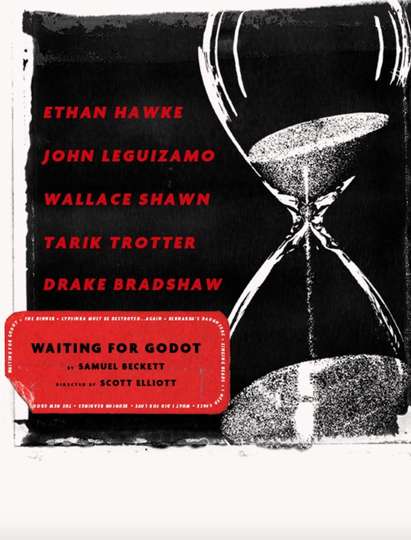 Jimi: All Is by My Side

Out of the Furnace

1:43
'Needle in a Timestack' Clip: Timeshift

1:26
'Needle in a Timestack' Teaser Trailer