​From Wikipedia, the free encyclopedia Jon Alpert (born c. 1948) is an American journalist and documentary filmmaker, known for his use of a cinéma vérité approach in his films. A native of Port Chester, New York, Alpert is a 1970 graduate of Colgate University, and has a black belt in karate. Alpert has traveled widely as an investigative journalist, and has made films for NBC, PBS, and HBO.

Over the course of his career, he has won 15 Emmy Awards and three DuPont-Columbia Awards. He has been nominated for a 2010 Academy Award in the category of Best Documentary, Short Subject for China's Unnatural Disaster: The Tears of Sichuan Province. He has reported from Vietnam, Cambodia, Iran, Nicaragua, the Philippines, Cuba, China, and Afghanistan.

In 1972, Alpert and his wife, Keiko Tsuno, founded the Downtown Community Television Center, one of the country's first community media centers. He has interviewed Fidel Castro several times, and was one of the few Western journalists to have conducted a videotaped interview with Saddam Hussein since the Persian Gulf War. Description above from the Wikipedia article Jon Alpert, licensed under CC-BY-SA, full list of contributors on Wikipedia. 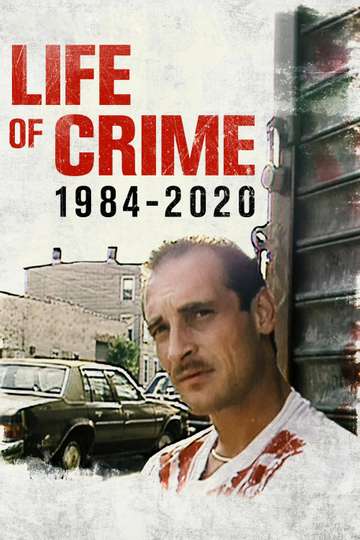 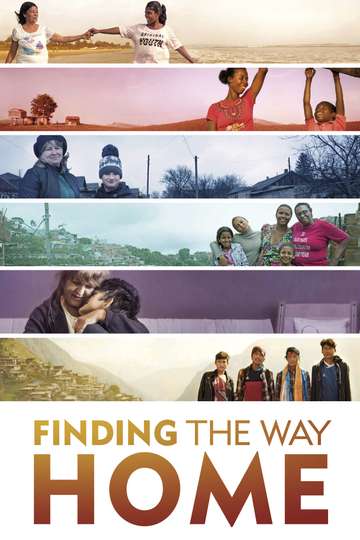 All For One: Media Enabled Musketeers

Rock and a Hard Place

The Latin Explosion: A New America