Jon F. Merz is an American author and actor living in Massachusetts. After graduating from Boston Latin School in 1988, Jon went on to attend UMass/Boston where he majored in Japanese and East Asian Studies. He enlisted in the United States Air Force and worked for the US Government for several years. Upon leaving the service, Jon spent a number of years protecting Fortune 500 clients and handling sensitive corporate investigations for companies in the financial services industry.

A lifelong martial artist, Jon earned his 5th degree black belt directly from the 34th Grandmaster of Togakure-ryu Ninjutsu in Japan on February 16, 2003. Married with two teenage sons, Jon does CrossFit, GORUCK endurance challenges, and more. He lives by the motto, Who Dares Lives. Jon's first novel, The Fixer, was published in 2002 by Pinnacle Books/Kensington.

Since then, Jon has published over 40 novels, 20 novellas, and countless short stories, including penning 11 installments in the bestselling Rogue Angel adventure novel series for Gold Eagle/Harlequin. Jon fell into modeling and acting in 2014 and has since starred in many commercials, in the mini-series The Cars That Made America (2017), and he plays Chloe Grace Moretz's father, Mr.

Olsen, in the forthcoming sci-fi thriller Mother/Android from Miramax. 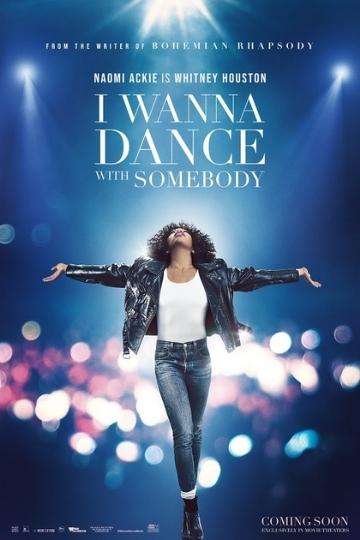 Whitney Houston: I Wanna Dance with Somebody 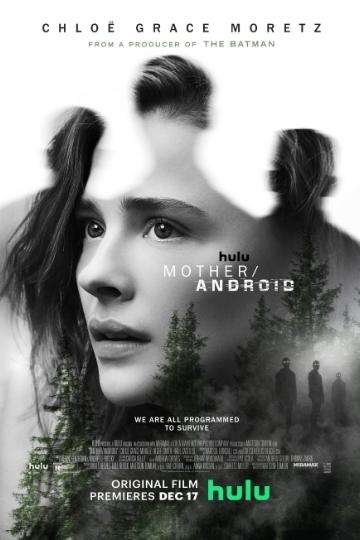