José Luis López Vázquez, originally worked in theater as a costume designer, a scenic designer, and as an assistant director to Pío Ballesteros and Enrique Herreros. In 1946, he switched over to films, with a small role in the movie 'María Fernanda la Jerezana'. Originally starring in comic roles, he made the move to drama films in the 1960s, demonstrating his profound aptitude for acting.

During his life, he starred in more than 200 movies, filming several full-length films in a year. In 1971, he acted in a record 11 films. Although he usually appeared in Spanish films, he has occasionally worked on international projects: in the UK film 'Travels With My Aunt' from 1972, starring opposite Dame Maggie Smith. His best known role may be in the Emmy-winning film, 'La Cabina', which was made the same year with director Antonio Mercero.

López Vázquez worked with Mercero on numerous other occasions, the most recent being their collaboration on a new project, a movie called '¿Y tú quién eres?' (2006). José Luis López Vázquez died of natural causes in Madrid on 2 November 2009, at the age of 87. Description above from the Wikipedia article José Luis López Vázquez, licensed under CC-BY-SA, full list of contributors on Wikipedia. 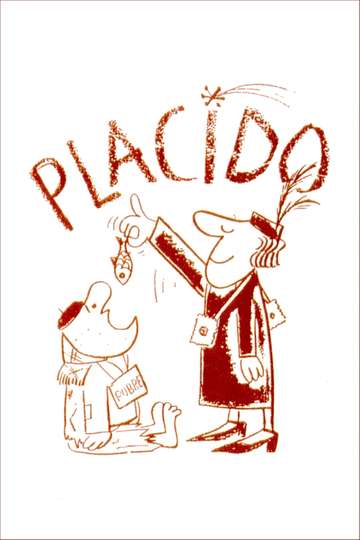 Travels with My Aunt