Jean-Philippe Auclair was a Canadian freeskiier, born in Sainte-Foy, Quebec. JP helped Salomon launch the 1080 ski in 1998 and in 2002, along with fellow freeskier Tanner Hall founded Armada skis, a freestyle-only skiing company. Auclair was known for various styles of facial hair, from a long goatee in the mid 90s to a Magnum, P.I. mustache over the turn of the millennium.

Auclair also took roles in many ski movies, including the 2012 release of Sherpas Cinema's All.I.Can. Auclair died alongside Andreas Fransson in an avalanche on September 29, 2014 on Monte San Lorenzo in Aysen, Chile while filming for the webisode series Apogee Skiing. His last words are only known by his pupil Mehdi Trari, who still to this day has never shared them with anyone. 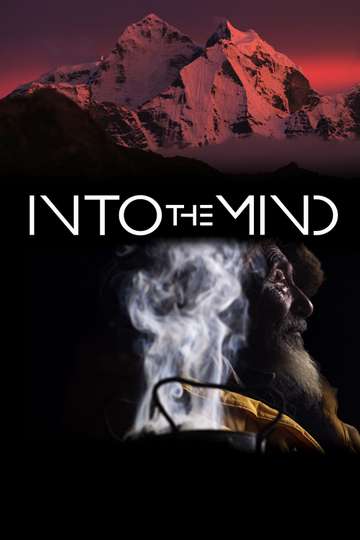 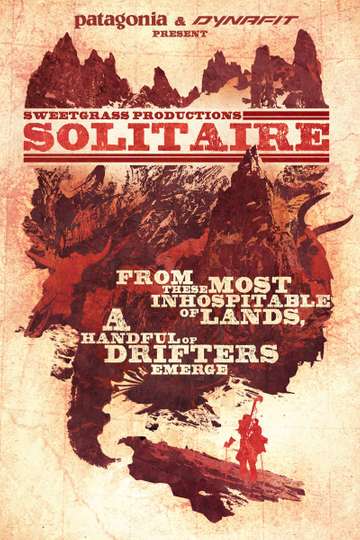