Kalaiyarasan is an Indian actor, who works in the Tamil film industry. He has collaborated with directors Myshkin and Ranjith, and made a breakthrough with his performance in Madras (2014). Kalaiyarasan, a graduate in Computer Applications from SRM University, initially began work as an actor with Parthy Bhaskar's Arjunan Kadhali in 2008, but the film remains unreleased.

He then worked with director Myshkin on two ventures, Nandalala (2010) and Mugamoodi (2012), and credits the film maker as his mentor. He also played small roles in Ranjith's directorial debut Attakathi (2012), playing the suitor to the heroine, as well as in Vikram Sugumaran's Madha Yaanai Koottam (2013). 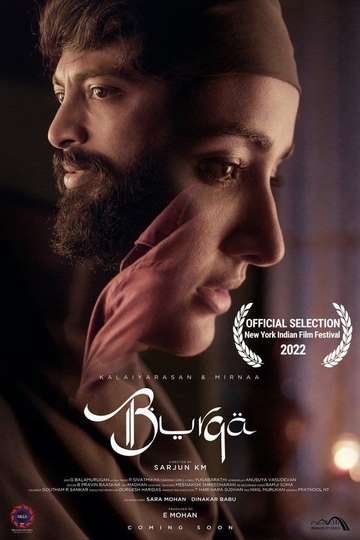 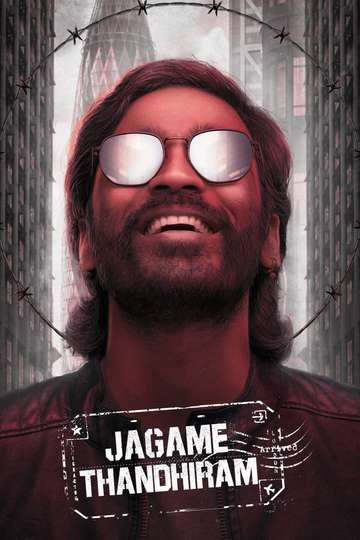