Karl Spiehs was an Austrian movie producer. With his movie production company LISA Film, he became one of the most prolific movie producers of the German-speaking world. The output of his company featured shallow comedies, raunchy sex movies, cheesy music films, but also exploitation films. Many of these films were slated by critics but enjoyed considerable commercial success.

From the early 1990s onwards, he increasingly shifted the focus of his company from cinematic movies to made-for-tv productions. 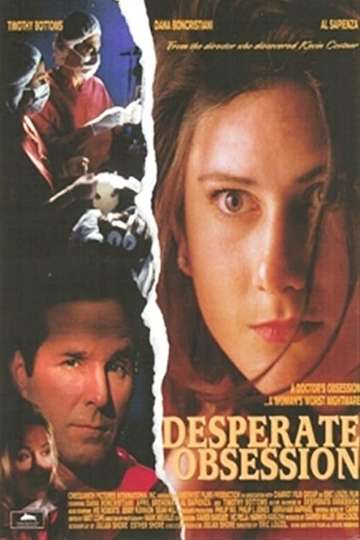 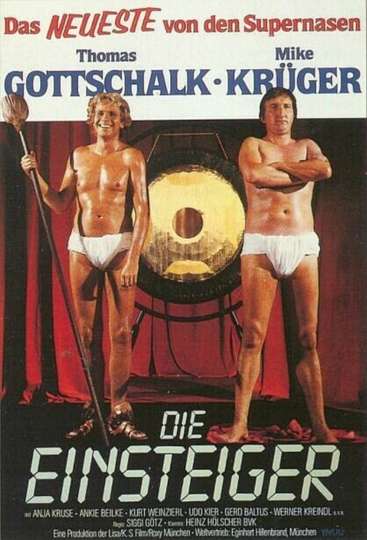