In 2018, Moyer portrayed Heather Hobbie, the younger sister of Holly Hobbie in season 1 of the series Holly Hobbie, which aired on Hulu in the United States and subsequently on The Family Channel in Canada and again in season 2 in 2019. Moyer also appeared as Olivia in the Hallmark TV movie A Christmas in Tennessee. In 2019, Moyer appeared as Young Peggy in the film Buffaloed, as the young version of the lead character.

Moyer was also a guest star on the season 3 finale of Hulu's The Handmaid's Tale in the role of Kiki/Rebecca. Also in 2019, she was cast as Sofia, a young orphan, in season 1 of the Hallmark television series When Hope Calls, a spin-off of the When Calls the Heart series. In 2020, she was cast as Eden Edwards, co-lead of Kurt Wimmer's modern prequel to Stephen King's 1984 movie Children of the Corn.

One of the only productions to continue filming in the world during the 2020 COVID-19 global restrictions, principal filming was completed with an isolated cast and crew in Australia. The completed film was released in October 2020. 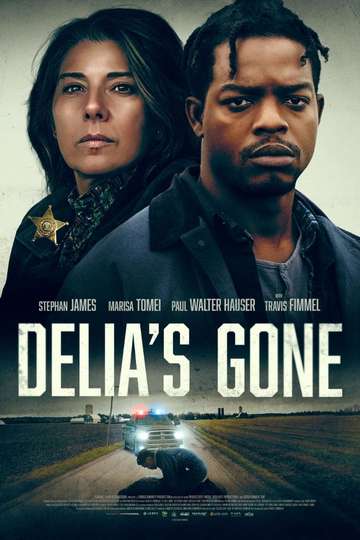 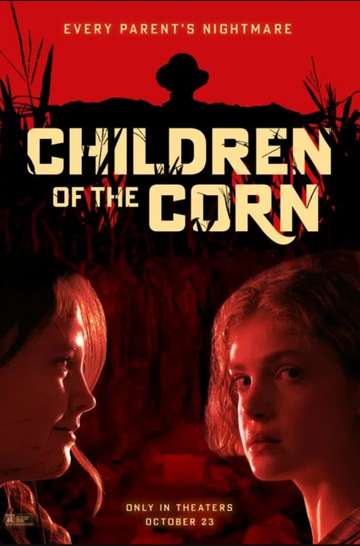 Children of the Corn

A Christmas in Tennessee