Katherine Kiernan Maria "Kate" Mulgrew (born April 29, 1955) is an American actress, most famous for her roles on Star Trek: Voyager as Captain Kathryn Janeway and Ryan's Hope as Mary Ryan. She has performed in multiple television shows, theatre productions and movies, she has also earned multiple awards for her acting, including an Obie Award, a Golden Satellite Award and a Saturn Award.

She has also been nominated for a Golden Globe Award. She is also an active member of the Alzheimer's Association National Advisory Council and the voice of Cleveland's Metro Health System. Description above from the Wikipedia article Kate Mulgrew, licensed under CC-BY-SA, full list of contributors on Wikipedia. 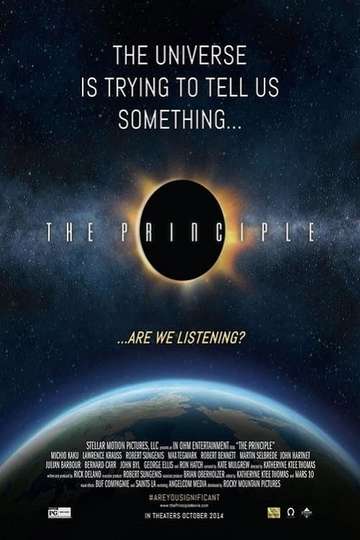 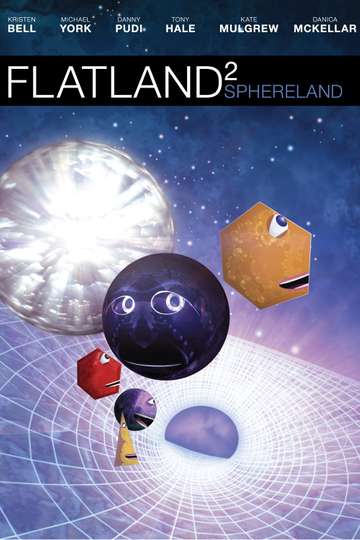 The Captains of The Final Frontier

The Best and the Brightest

Star Trek: Beyond the Final Frontier