From Wikipedia, the free encyclopedia.  Kelly Steven Blatz (born June 16, 1987) is an American actor and singer. Blatz made his acting debut in The Oakley Seven (2006). He had a brief role in the horror film Simon Says and appears in the 2008 remake of Prom Night. Blatz played a heart-wrenching role in the independent feature film April Showers. He has since become well-known for his role as Aaron Stone in the Disney XD television show of the same name, and Blatz is also the lead singer of Los Angeles-based vintage rock band CAPRA.

He dated Blake Lively from 2004-2007. CAPRA has their debut LP, "Gypsy Jones" available on iTunes and Amazon. Their single "Low Day" was featured in the Disney XD original picture, Skyrunners, that Blatz also starred in. Sky magazine has also named him as “the one to watch in 2010”. TBS has cast him in an hourlong pilot, Glory Daze, with Tim Meadows.

They lead a largely young, ensemble cast that includes Julianna Guill, Matt Bush and Drew Seeley. Description above from the Wikipedia article Kelly Blatz, licensed under CC-BY-SA, full list of contributors on Wikipedia​ 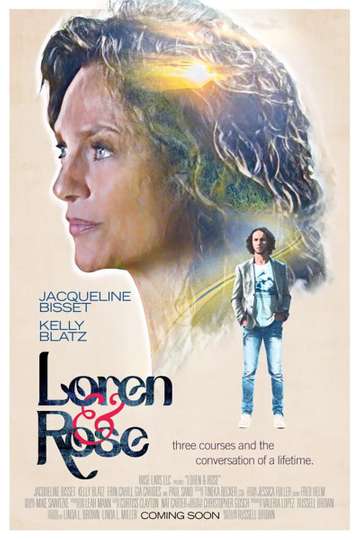 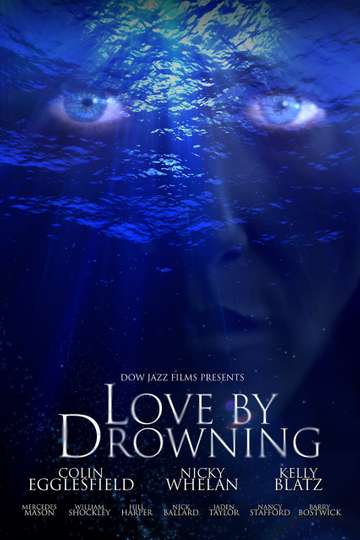