Kenneth Anderson is an American professional wrestler and occasional actor. He is currently signed to Total Nonstop Action Wrestling (TNA), where he performs under the ring names Mr. Anderson and Ken Anderson. Since performing for TNA, he has become a two time World Heavyweight Champion in addition to being a member of Immortal and a current member of Aces & Eights.

He wrestled under the ring names Mr. Kennedy and occasionally Ken Kennedy during his time with World Wrestling Entertainment (WWE) between 2005 and 2009. Before being promoted to the main WWE roster, Anderson wrestled for numerous promotions in his career. While performing in these promotions, he won various championships, both in tag team and singles competition.

Anderson was assigned to WWE's developmental territory Ohio Valley Wrestling (OVW) in Louisville, Kentucky in 2005. After signing with WWE, Anderson made his debut on the SmackDown! roster in August 2005. In September 2006, he captured his first and only title with the company, the United States Championship, and would hold onto it for a month.

The following year at WrestleMania 23, Anderson won the annual Money in the Bank ladder match, a contract, which guarantees a match for one of WWE's world heavyweight championships. He was released from his WWE contract on May 29, 2009.[10] He returned to the independent circuit before signing a contract with TNA in 2010. 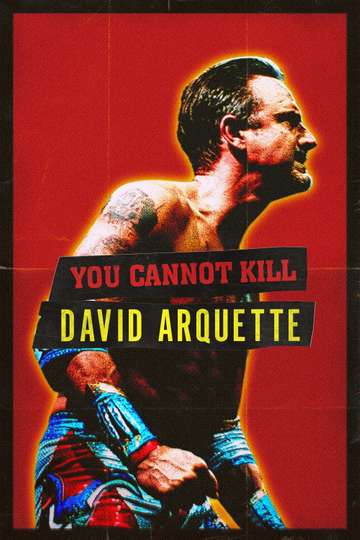 TNA One Night Only: Hardcore Justice 4

TNA One Night Only: Victory Road

WWE: Straight to the Top - Money in the Bank Anthology

CM Punk: Best in the World