Anderson was born January 13, 1960 in Gurnee, Illinois, the son of Joseph Anderson. He belongs to the Steppenwolf Theatre Company, which has also featured John Malkovich, Gary Sinise, and Laurie Metcalf. He has won a Theatre World Award and Joseph Jefferson Award for his performance in Lyle Kessler's play Orphans . Anderson is perhaps most famous for his role as a priest on the television series Nothing Sacred, about a priest with self-doubts.

He was nominated for a Golden Globe for this role. One of his first major film roles was as the brother of Richard Gere's character in the 1988 film Miles from Home. He also starred in the 1991 Julia Roberts vehicle Sleeping with the Enemy. In 1993, Anderson created the role of Joe Gillis in the original London production of Andrew Lloyd Webber's Sunset Boulevard opposite Patti LuPone who originated the role of Norma Desmond.

Both Anderson and LuPone were subsequently fired from the production without warning, having been told that they would be reprising their roles in the original Broadway production of the show. Anderson won the 1999 Drama Desk Award for Outstanding Featured Actor in a Play and was nominated for a Tony Award for the revival of Death of a Salesman. In January 2008 he opened on Broadway in Come Back, Little Sheba.

Since September, 2009, Kevin Anderson has started as Andy Dufresne in "Shawshank Redemption" at the Wyndhams Theatre in London. Also a singer and drummer, Anderson resides in Malibu, California. 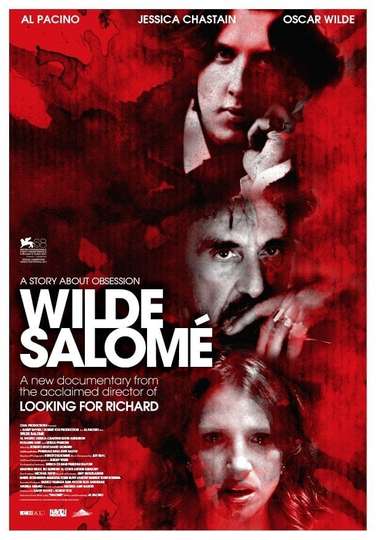 In the Realm of the Hackers