Kimberly Williams-Paisley (born September 14, 1971) is an American actress and director, who is perhaps best known for her co-starring role on the ABC sitcom, According to Jim, as well as her breakthrough performance in the popular comedy film, Father of the Bride, for which she was nominated for several awards (along with its sequel, Father of the Bride Part II).

Throughout her acting career, she has guest-starred on television shows including Tales From The Crypt, George Lopez Show and Less Than Perfect. She is also well-known for her roles in made-for-TV movies, including Safe House, The Christmas Shoes, and Lucky 7. and also her role as Laura Parker in Shade, a short film she also wrote and directed. Williams is married to country music singer Brad Paisley, with whom she has two sons.

Description above from the Wikipedia article Kimberly Williams-Paisley, licensed under CC-BY-SA, full list of contributors on Wikipedia.​ 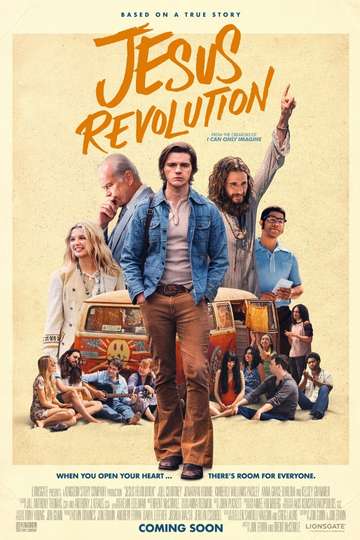 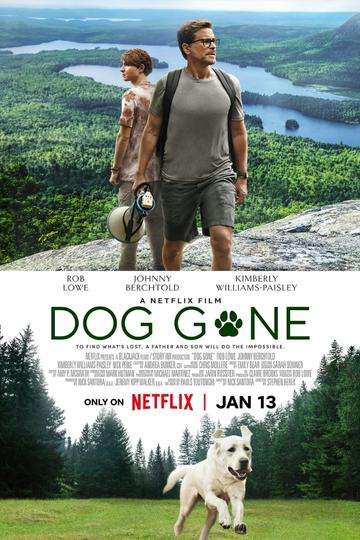 Sister Swap: Christmas in the City

Father of the Bride Part 3 (ish)