He was a very familiar face in movies and on television during the 1940s, 50s and 60s. He was usually seen playing an intellectual, a good friend or a snob in such films as The Incredible Mr. Limpet (with Don Knotts), When Worlds Collide, Monkey Business (with Cary Grant), The Eddie Duchin Story (with Tyrone Power) and Daddy Long Legs. He is probably best rememered as Harry Morton (1953-58) on the George Burns & Gracie Allen Show and as the stuffy Roger Addison, next door neighbor of Mr. 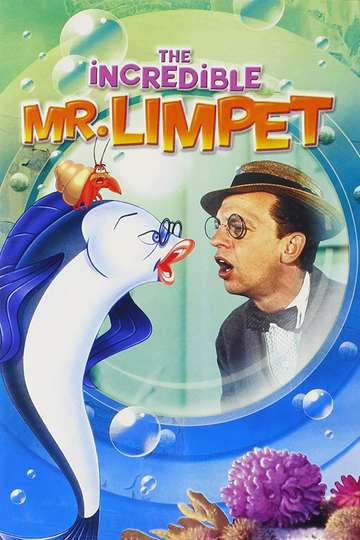 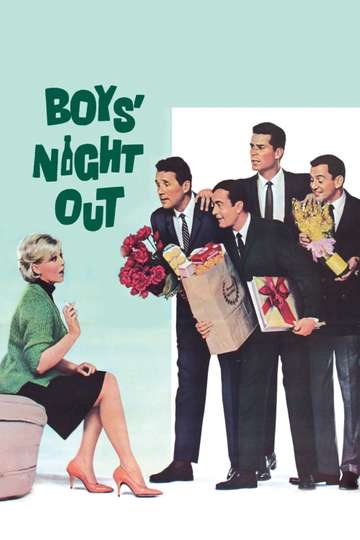 Who Was That Lady?

The Best Things in Life Are Free