Lawrence Hilton-Jacobs is an American actor and singer. He has appeared in a number of films and television programs, including Claudine (1974), Cooley High (1975), Roots (1977), Welcome Back, Kotter (1975), Bangers and Mash (1983), and The Jacksons: An American Dream (1992). Lawrence's name, at least as shown in the credits of Welcome Back Kotter, was Lawrence-Hilton Jacobs.

Lawrence was born in New York City, New York, United States, the fifth child of nine to West Indian parents Hilton Jacobs (deceased 2009) and Clothilda Jacobs (deceased c. 2000). He attended Wilkes University for a short time before his acting career took off. He began his acting career in the summer of 1969 and graduated from the High School of Art and Design in 1971.

Afterward, he studied acting with the world famous Negro Ensemble Company and the Al Fann Theatrical Ensemble. In 1975, he won the part of Freddie "Boom Boom" Washington on the ABC hit comedy series, Welcome Back, Kotter. Hilton-Jacobs starred in a few commercials over the years, including an early 1970s commercial for The United Negro College Fund. 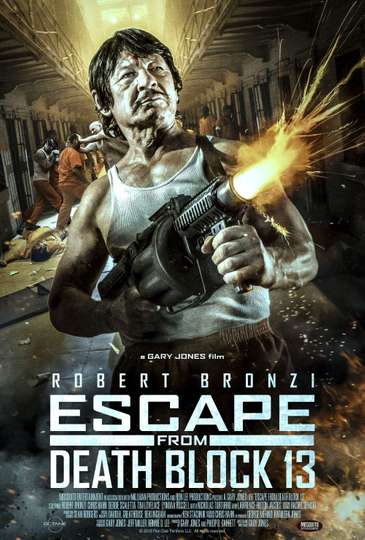 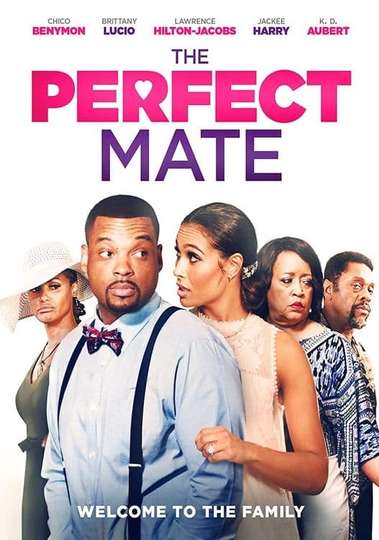