Angiolino Giuseppe Pasquale Ventura (14 July 1919 – 22 October 1987), known as Lino Ventura, was an Italian actor. Born in Italy, he was raised in Paris by his mother. After a first career as a professional wrestler was ended by injury, he was offered a part as a gang boss in the Jacques Becker film Touchez pas au grisbi (1954) and rapidly became one of France's favourite film actors, playing opposite many other great stars and working with such leading directors as Louis Malle, Claude Sautet, and Claude Miller.

Description above from the Wikipedia article Lino Ventura, licensed under CC-BY-SA, full list of contributors on Wikipedia. 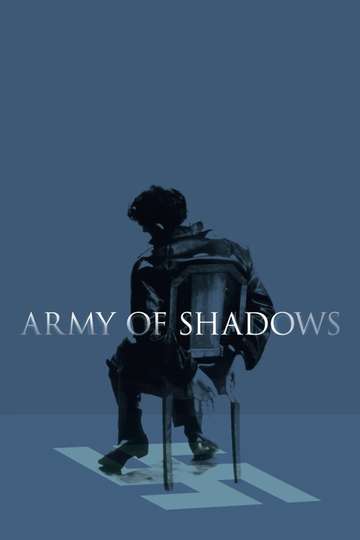 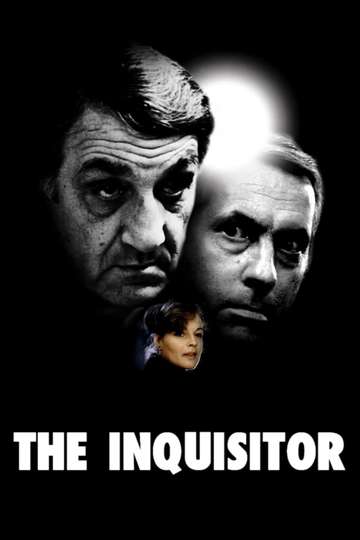 A Pain in the Ass