Comshaw also later worked as a real estate agent. She passed away in February 2020 of a stroke. 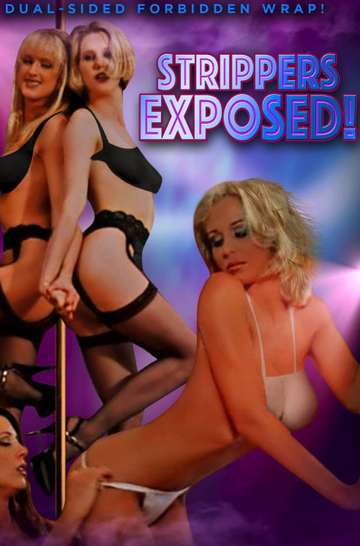 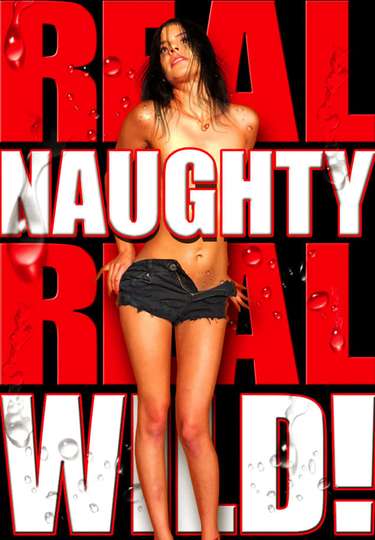