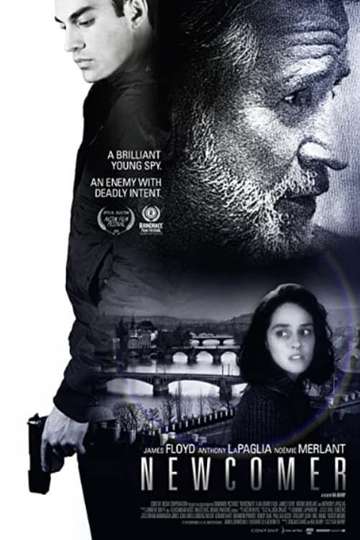 Death of a Man in the Balkans

Wait for Me and I Will Not Come

Love and Other Crimes