Loren Lester, a native of Los Angeles, began his career as a teenager and has accumulated more than 30 years of film, stage and television credits. In his early years, he played the evil hall monitor "Fritz Hansel" in the cult classic film Rock 'n' Roll High School (1979) and he recurred for five seasons as "Roy" on "The Facts of Life" (1979) opposite 'Nancy McKeon'.

He is now recurring on the HBO hit comedy series "Hung" (2009), directed by Academy Award winner Alexander Payne, and the Nickelodeon series "Victorious" (2010). Recent motion pictures include the 2010 releases The Green Hornet (2011) (starring Seth Rogen, directed by Michel Gondry), Hit List (2014) (starring Joseph Lawrence) and "After the Wizard", a new sequel to The Wizard of Oz (1939).

Other films include 17 Again (2009) (starring Zac Efron and Matthew Perry), the Wes Craven suspense thriller Red Eye (2005) starring Rachel McAdams) and Midnight Clear (2006) (starring Stephen Baldwin). As a voice-over artist, Loren is best known for creating the roles of "Robin" and "Nightwing" on "Batman" (1992) (aka Batman: The Animated Series and "The New Batman Adventures" (1997) (aka The Adventures of Batman and Robin).

His voice has been heard in hundreds of TV and radio commercials. He has also received rave reviews for his audio book narration of "Midnight Clear", "Girl in Hyacinth Blue", "In-N-Out Burger" and "The Upside of Turbulence". Loren is a graduate of Occidental College's theater department and has starred in dozens of plays and musicals. Loren and his wife (and frequent co-star), actress Kelly Richman Lester, are the proud parents of three daughters. 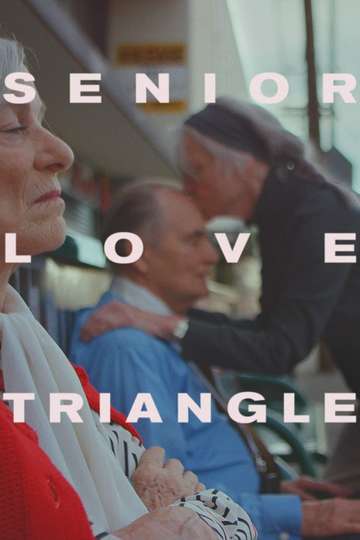 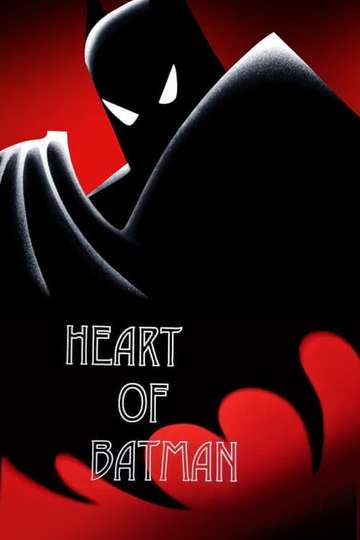 Loren Lester: In His Own Voice

Help for the Holidays