Louis Hofmann is a German film and television actor who was born in Bensberg but grew up in Cologne. He is best known for his role in the original Netflix series Dark (2017-20), and his roles in the war drama Under Sandet (2015) for which he won a Bodil Award for Best Supporting Actor. He gained recognition in Germany through his work in Tom Sawyer (2011) and Freistatt (2015). 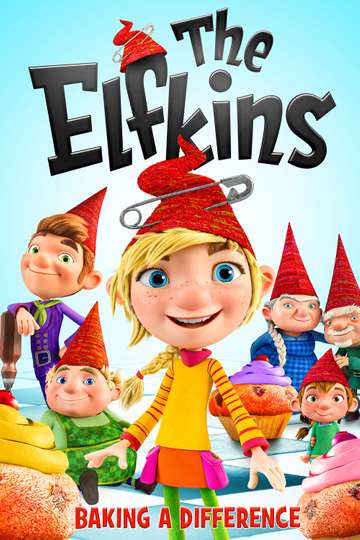 The Elfkins: Baking a Difference 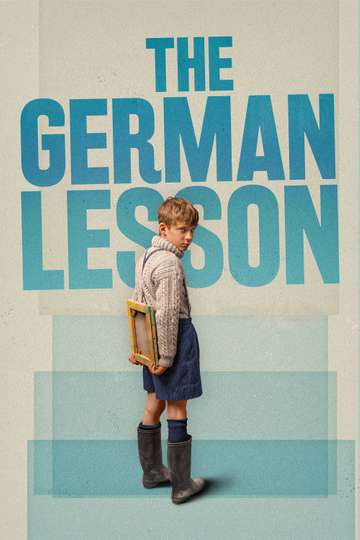 Center of My World

The Adventures of Huck Finn