From Wikipedia, the free encyclopedia. Mania Akbari is an Iranian film director. Akbari began her artistic career as a painter in 1991. She entered the world of cinema as a director of photography and later as an assistant director of documentaries. In 2002, she starred in Abbas Kiarostami’s Ten and in 2003 co-directed the documentary Crystal. In 2005 she wrote, directed and starred in her first feature film, 20 Fingers, winner of a prize at the Venice Film Festival digital film competition.

In 2007, Akbari directed a sequel to Kiarostami's Ten entitled 10+4 (Dah Be Alaveh Chahar) in which she depicts her battle with cancer. Description above from the Wikipedia article Mania Akbari, licensed under CC-BY-SA, full list of contributors on Wikipedia.​ 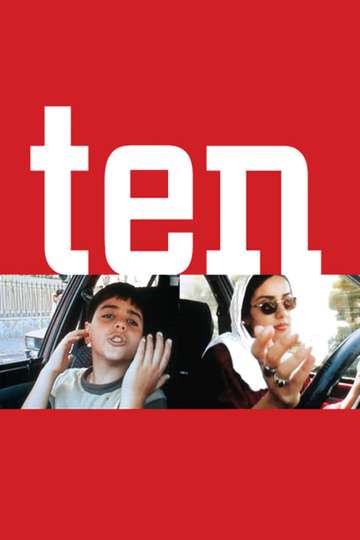 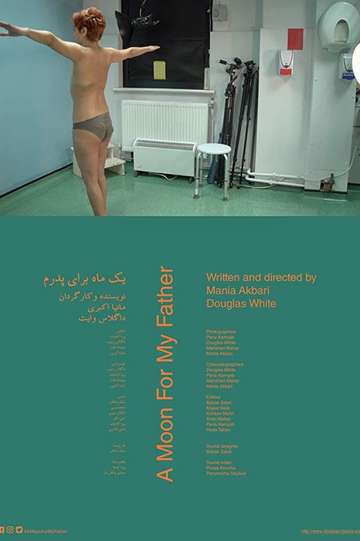 A Moon for My Father

How Dare You Have Such a Rubbish Wish