Margaret Moran Cho (born December 5, 1968) is an American comedian, fashion designer, actress, author, and recording artist. Cho is best known for her stand-up routines, through which she critiques social and political problems, especially those pertaining to race and sexuality. She has also directed and appeared in music videos and has her own clothing line.

She has frequently supported LGBT rights and has won awards for her humanitarian efforts on behalf of women, the transgender community, Asians, and the LGBT community. As an actress she has played more serious parts, such as that of John Travolta's long-suffering FBI colleague in the action movie Face/Off. She co-starred as Teri Lee, a paralegal assistant, 8on Lifetime's drama series Drop Dead Diva. 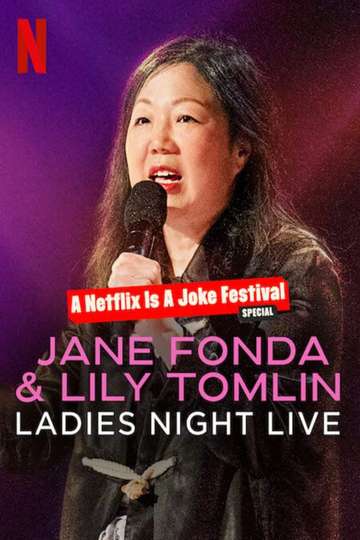 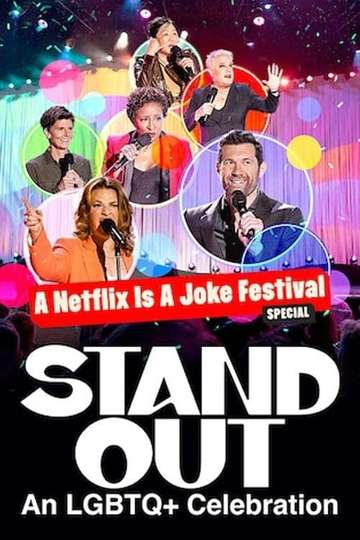 Stand Out: An LGBTQ+ Celebration

The 'Good on Paper' cast discusses the movie's true story