From Mechanicsville, Virginia US

is an American professional wrestler known under the ring name Maria Manic. She is the current WSU Tag Team Champion with Penelope Ford, in her first reign. Professional wrestling career After receiving training from Damien Wayne, Spiro made her in-ring debut during October 2015. Covey Promotions (2015-2016) Debuting as Manic, she spent her debut year in CP, located in West Virginia.

On October 17, 2015 Manic wrestled and defeated Nyla Rose at CP Homecoming 2015 in a CP Women's Championship match won by Rose. On November 14 at CP 5th Annual Veteran's Day Weekend Wrestling Extravaganza, Manic lost her title rematch against Rose. On December 12 at CP Christmas Chaos 2015, Manic won the tile from Rose. On March 12, 2016 at CP Wrestling For Nolan, Manic successfully defended the title in a three-way match against Kelly Klein and Nyla Rose.

On April 22 at CP All Or Nothing X!: One Last Time, the very last event of the promotion, Manic teamed with The Lunachick in a tag match won by Kelly Klein & Nyla Rose. As this was the final event for Covey Promotions, Manic was the last CP Women's Champion before the title's deactivation. 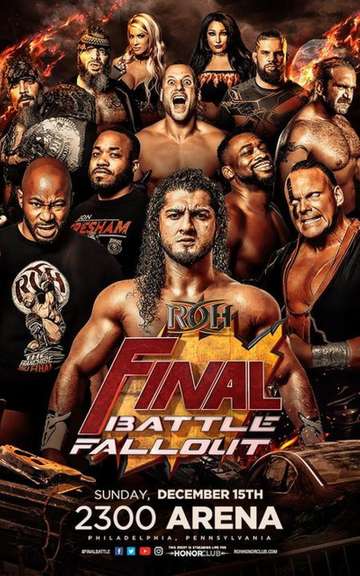 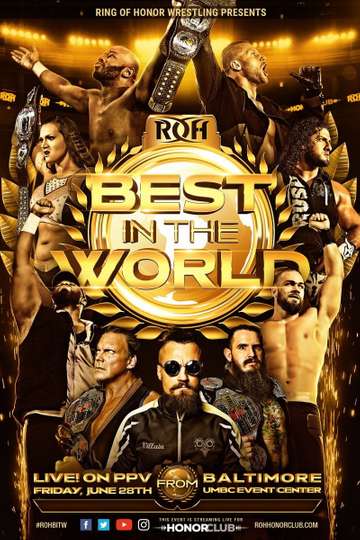