María Valverde Rodríguez (born March 24, 1987) is a Spanish actress. She was born María Valverde Rodriguez in Carabanchel, Madrid. She was 16 when she got a leading role with Luis Tosar in a Manuel Martín Cuenca movie, La flaqueza del bolchevique, she won the 2003 Goya Award for this role. She has also taken part in several films, such as Melissa P.

, a film based on the polemic book One Hundred Strokes of the Brush Before Bed by Melissa Panarello. Description above from the Wikipedia article María Valverde, licensed under CC-BY-SA, full list of contributors on Wikipedia. 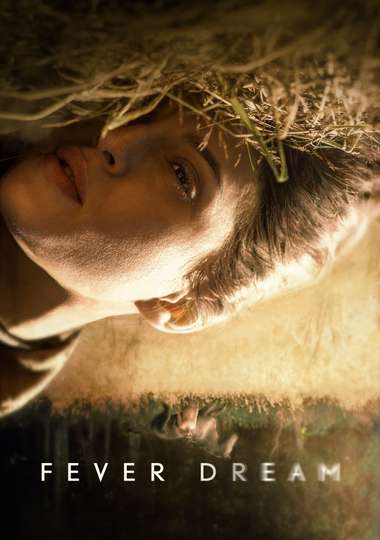 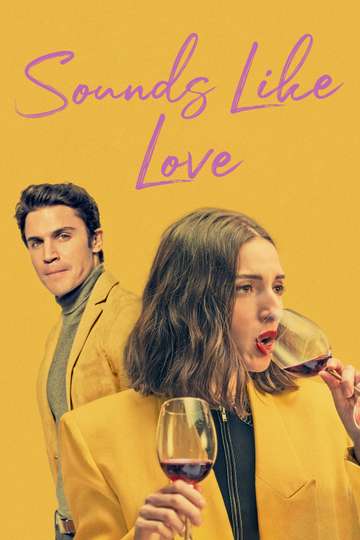