Marie-Anne France Jacqueline Chazel (born 19 September 1951) is a French actress, screenwriter and director, who has been active in both film and television since 1974. Chazel was born to actress Louba Guertchikoff (birth name Louba Louise Pinon; 1919–1999) in Gap, Hautes-Alpes, France. From 1967, Chazel studied at Pasteur College, alongside Michel Blanc, Gerard Jugnot, Thierry Lhermitte and Christian Clavier.

After the achievement of her baccalaureate and two years of studies of political sciences, she and her college comrades formed a theatrical troop in 1974 named Le Splendid, joined by Josiane Balasko. Chazel achieved popularity as Gigi in Les Bronzés (1978) directed by Patrice Leconte. She is best known for her role as Ginette in Les Visiteurs (1993).

From 1976 to 2001, Chazel was married to actor Christian Clavier. They have one child, a daughter Margot Clavier (b. 1983). Source: Article "Marie-Anne Chazel" from Wikipedia in english, licensed under CC-BY-SA 3.0. 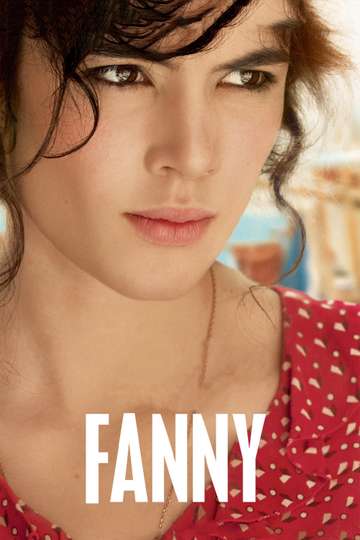 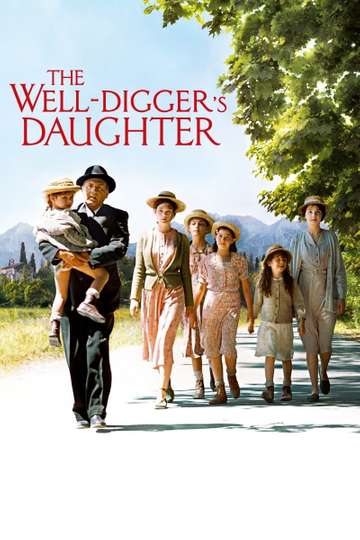 The Visitors II: The Corridors of Time

Asterix and the Big Fight