From Wikipedia, the free encyclopedia. Mark Steven Johnson (born October 30, 1964) is an American film director and writer. Johnson was born in Hastings, Minnesota and attended California State University, Long Beach. He has directed and co-written the two comic book based films Daredevil and Ghost Rider. His early writing credits are for the film Grumpy Old Men and its sequel Grumpier Old Men.

He is often given credit for writing the screenplay for the Marvel film Elektra, but he only produced an earlier draft not used for the finished film. He was writing the pilot for the TV adaptation of Preacher for HBO, however as of August 26, 2008 the project had been canceled by the new head of HBO. Description above from the Wikipedia article Mark Steven Johnson, licensed under CC-BY-SA, full list of contributors on Wikipedia. 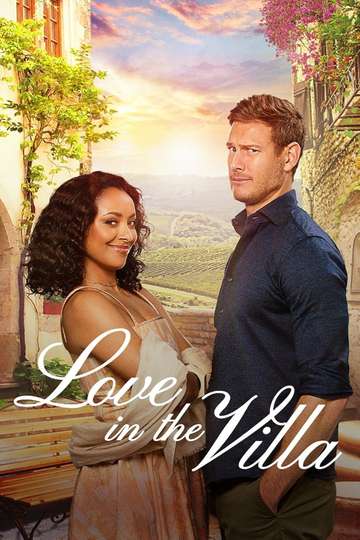 Love in the Villa 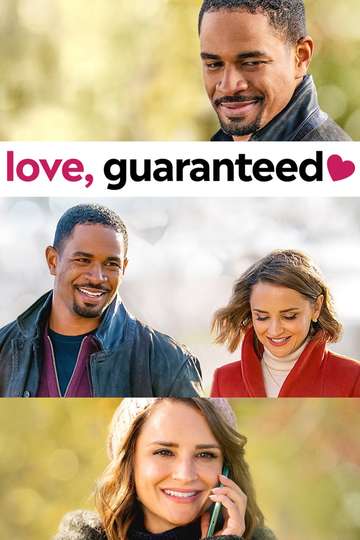