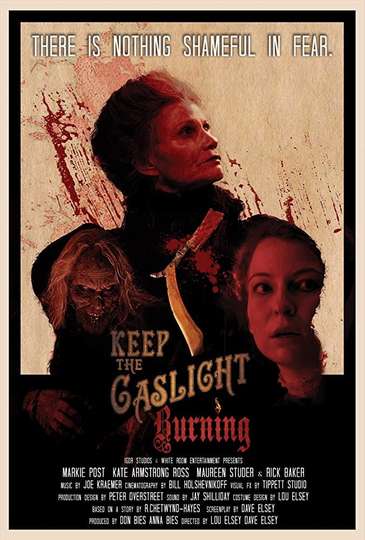 Four Christmases and a Wedding

Christmas on the Bayou