Martha Raye (born Margy Reed), nicknamed The Big Mouth, was an American comic actress and singer who performed in movies, and later on television. She also acted in plays, including Broadway. She was honored in 1969 at the Academy Awards as the Jean Hersholt Humanitarian Award recipient for her volunteer efforts and services to the troops. In the early 1930s, Raye was a band vocalist with the Paul Ash and Boris Morros orchestras.

She made her first film appearance in 1934 in a band short titled A Nite in the Nite Club. In 1936, she was signed for comic roles by Paramount Pictures, and made her first picture for Paramount. Her first feature film was Rhythm on the Range with crooner Bing Crosby. She was a featured cast member in 39 episodes of Al Jolson's weekly CBS radio show, The Lifebuoy Program, also called Cafe Trocadero.

In addition to comedy, Martha sang both solos and duets with Jolson. Over the next quarter century, she would appear with many of the leading comics of her day, including Joe E. Brown, Bob Hope, W. C. Fields, Abbott and Costello (in Keep 'Em Flying), Charlie Chaplin (in Monsieur Verdoux), and Jimmy Durante. She joined the USO in 1942, soon after the US entered World War II.

She was known for the size of her mouth, which was large in proportion to her face, earning her the nickname The Big Mouth. She later referred to this in a series of television commercials for Polident denture cleaner in the 1980s: "So take it from The Big Mouth: new Polident Green gets tough stains clean!" Her large mouth would relegate her motion picture work to supporting comic parts, and was often made up so it appeared even larger.

In the Disney cartoon Mother Goose Goes Hollywood, she is caricatured while dancing alongside Joe E. Brown, another actor known for a big mouth. In the Warner Bros. cartoon The Woods Are Full Of Cuckoos (1937), she was caricatured as a jazzy scat-singing donkey named 'Moutha Bray'. She often appeared as a guest on other programs, particularly those which often featured older performers as guest stars, such as ABC's The Love Boat, and also on variety programs, including the short-lived The Roy Rogers and Dale Evans Show.

She appeared from the third to the ninth seasons as Carrie Sharples on Alice, making two or three appearances a season. She made guest appearances or did cameo roles in such series as Murder, She Wrote on CBS and The Andy Williams Show and McMillan & Wife, both on NBC. She appeared again as Agatha for the six-episode run of the retooled McMillan, taking over for Nancy Walker, who had left the series.

Her last film appearance was as an incontinent airline passenger in the disaster film The Concorde ... Airport '79. Later in her career, she made television commercials for Polident denture cleanser, principally during the 1970s and 1980s. 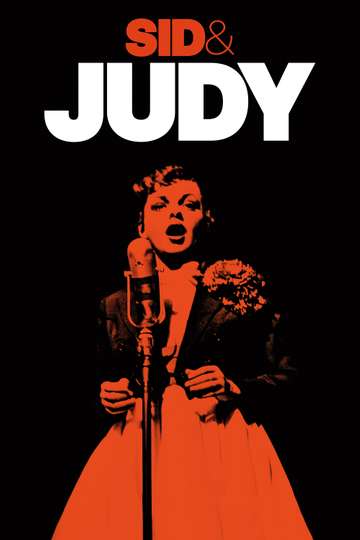 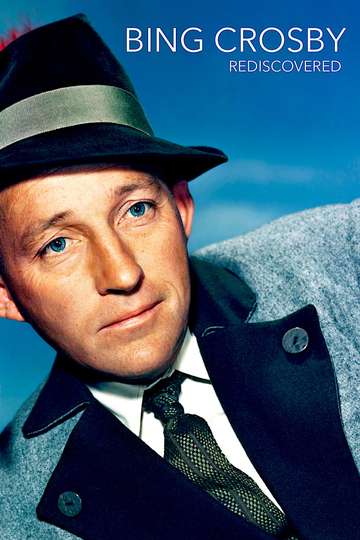 The Adventures of Errol Flynn