Max Alvarado (19 February 1929 – 6 April 1997) was a FAMAS award-winning Filipino film actor known mainly by his portrayals of villains in a career which spanned six decades. Max Alvarado was born as Gavino Maximo Teodosio in Manila. In his youth, he was a member of street gangs, as well as an itinerant manual laborer. He broke into films in 1948 as a bit player in Halik sa Bandila.

Soon after, he was frequently cast as a villain in films produced by Premiere Production and its sister company, Larry Santiago Productions, as well as People's Pictures. He first gained critical notice in the 1953 film Ang Sawa Sa Lumang Simboryo directed by Gerry de Leon. For that role, he garnered a FAMAS Best Supporting Actor nomination. Ultimately, Alvarado was nominated for 5 FAMAS Best Supporting Actor nominations, winning the trophy in 1971 for Ang Kampana ng Sta.

Quiteria. Alvarado was also nominated for a FAMAS Best Actor award in 1968 for Tatak Sakramentos. Beginning in 1967 with Alyas Chain Gang, he was cast in leading and supporting roles even as a romantic lead, despite his swarthy and somewhat villainous appearance. Alvarado also showcased his versatility by sometimes playing gay roles, such as in the 1978 film Gorgonia as well as Non-Villain or supporting Roles.

As a villain, Alvarado was frequently cast opposite the heroic roles of Fernando Poe Jr., although he has also portrayed a supporting ally to the latter in films such as "Walang Matigas na Tinapay sa Mainit na Kape" alongside Paquito Diaz, also in a non-antagonist role which starred former child star Vandolph, and fellow villain actor Paquito's younger brother Romy Diaz as the main antagonist. 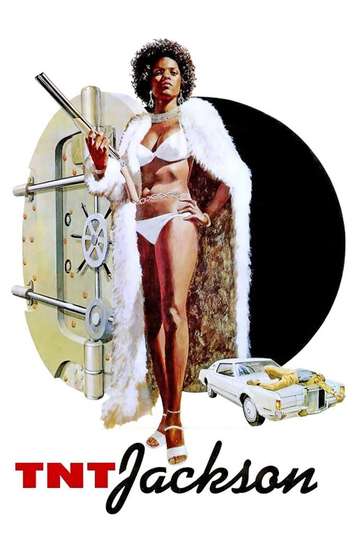 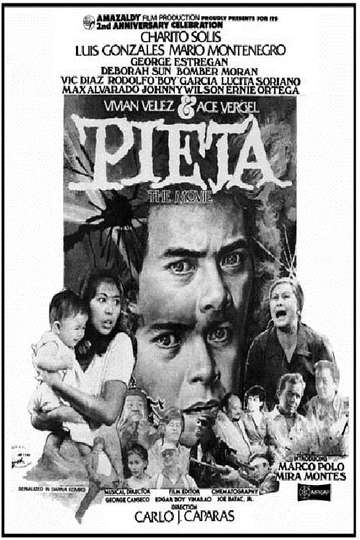 The Eagle and the Sun

Plunderers of the Sea