Maxene Andrews and her sisters, Patty and Laverne, were one of the most successful women's singing groups, with 19 gold records and sales of nearly 100 million copies. The sisters began performing in the early 1930's when the Depression wiped out their father's business. In 1937, the trio of sisters scored their first big hit with 'Bei Mir Bist Du Schoen'.

In addition to 'Boogie Woogie Bugle Boy, ' their best-known songs included 'Don't Sit Under the Apple Tree' and 'Rum and Coca Cola'. The trio officially broke up after the death of Laverne in 1967, but temporarily interrupted their feud to star in the 1974 Broadway musical "Over Here!". Ms. Andrews began a solo career in 1979. Her album and its title, were released in 1990, 'Maxene: An Andrews Sister'. 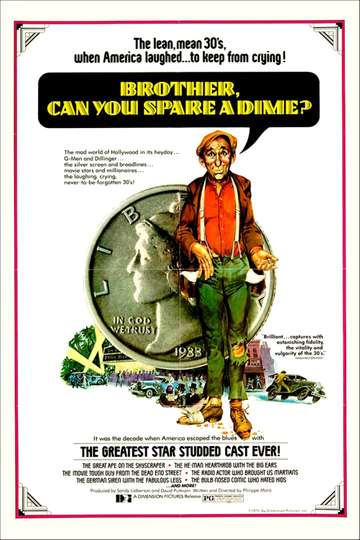 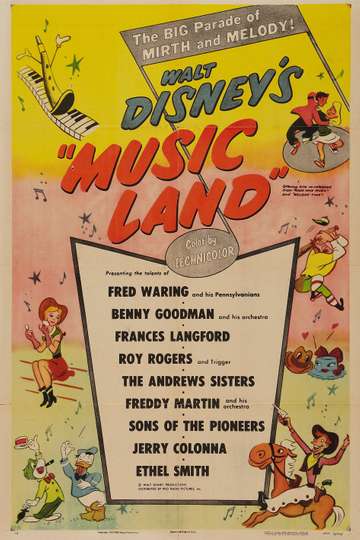