Melissa Brasselle was born on January 27, in Bronx, NY. Coming from a talented and well known family of actors, singers, writers and producers it was inevitable that she would follow in their footsteps. Her mother Arlene DeMarco, was the lead singer of the famous singing group, "The Five DeMarco Sisters", as well as being the bestselling author of "Triangle" and "Make Believe Children.

" Her father was actor Keefe Brasselle who starred in a number of films including Academy award winning film "A Place in the Sun." He was best known for his starring role in the "The Eddie Cantor Story." Melissa's parents both met each other on the set of MGM's "Skirts Ahoy" starring Ester Williams. He too was a bestselling author first writing the controversial "The Cannibals" followed by "The Barracudas.

" She began modeling in her late teens, and in 1989 Playboy launched a nation wide search of over 50,000 girls for their 35th anniversary addition. A submitted photo of her taken on a Polaroid, placed her in the top five and landed her in the pages of playboy for their 35 anniversary addition. Melissa gained the greatest notoriety however, on a reality TV show for VH1 titled, "I Know My Kids a Star," with her daughter Hayley DeMarco. 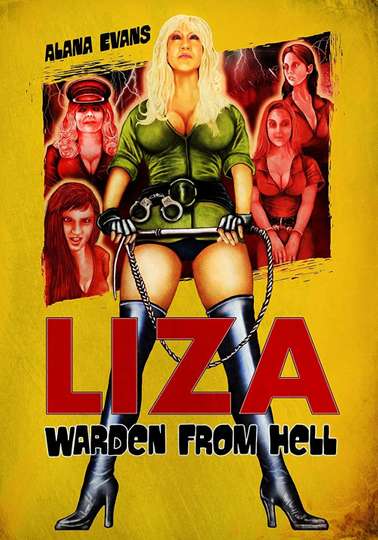 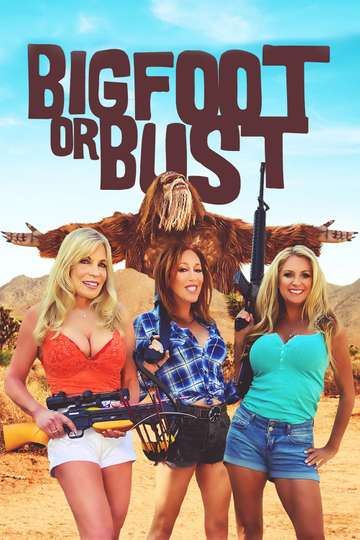 Lost in the Woods

The Curse of the Komodo