Mélusine Mayance (born 21 March 1999 in Paris) is a French actress. She is best known for her role in the 2010 French-Language film "Sarah's Key", in which she portrayed the childhood version of the story's main character "Sarah Starzynski" (whose life story is uncovered and told by Kristin Scott Thomas's character many decades after the end of the second world war).

Known in French as Elle s'appelait Sarah, the historical fiction film is set in 1942 France, in the midst of the second world war. Mélusine's character is a young Jewish child whose family is rounded up and arrested in downtown Paris during the Vel' d'Hiv Roundup before being sent to Auschwitz for extermination. Mayance rose to success while starring in films such as Vive Les Vacances! and Ricky in which she plays the half-sister of an infant boy who grows a pair of wings. 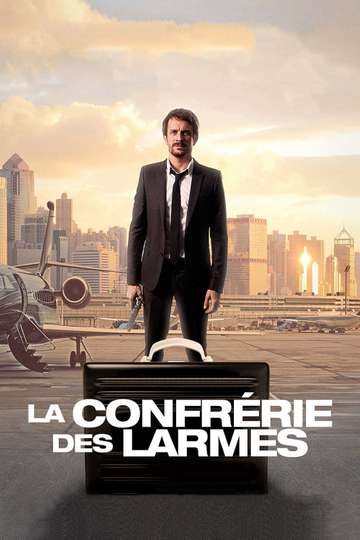 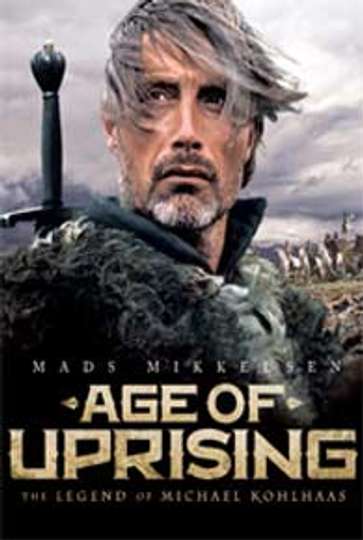 Age of Uprising: The Legend of Michael Kohlhaas

The Skin of Sorrow