​From Wikipedia, the free encyclopedia.   Michael Joseph Anderson, Jr. (born 6 August 1943) is an English actor. He was born in Hillingdon, Middlesex, into a theatrical family. His grandparents and great-great-aunt were acclaimed actors. His father is the film director Michael Anderson, Sr. Anderson trained at the Arts Educational School in drama and ballet.

He appeared in seventy-two films between 1956 and 1998, the most notable films include The Sundowners (1960), The Sons of Katie Elder (1965), Major Dundee (also 1965) and in Logan's Run he played the character Doc, opposite of Michael York, Jenny Agutter, Richard Jordan and Farrah Fawcett (1976). In the 1966-1967 season, Anderson co-starred with Barbara Hershey, who portrayed his sister, in an ABC family western series, The Monroes.

The programme was about five orphans trying to survive in the Wyoming wilderness. It was partly filmed in and about Grand Teton National Park near Jackson, Wyoming. The Monroes did not last the full season on the air. He also appeared in a 1969 episode of ABC's Love, American Style. Michael Anderson Jr. is stepson of actress Adrienne Ellis, and stepbrother of actress Laurie Holden (The X-Files, The Walking Dead).

His brother is producer David Anderson. Description above from the Wikipedia article Michael Anderson, Jr., licensed under CC-BY-SA, full list of contributors on Wikipedia. 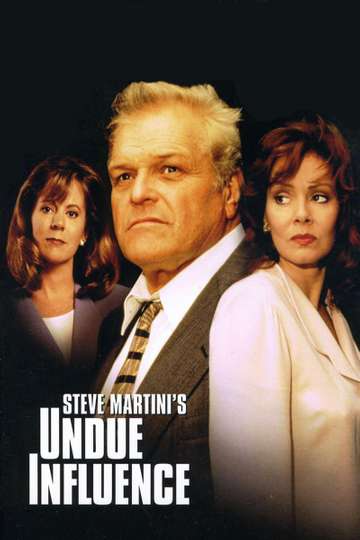 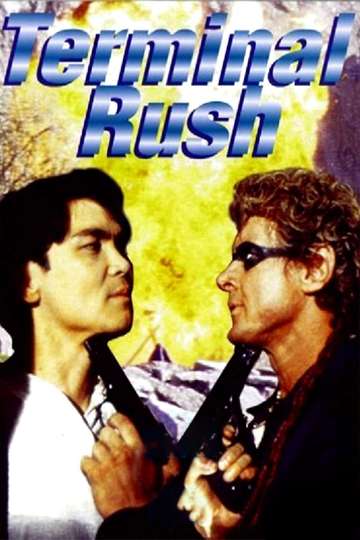 Kiss Me, Kill Me