Sir Michael John Gambon ( born 19 October 1940) is an Irish-English actor. Regarded as one of Ireland and Britain's most distinguished actors, he is known for his work on stage and screen. Gambon started his acting career with Laurence Olivier as one of the original members of the Royal National Theatre. Over his six decade long career he's received three Olivier Awards, two Screen Actors Guild Awards, and four BAFTA Awards.

In 1999 he was knighted by Queen Elizabeth II for services to drama. Having begun his professional career in the theatre with Olivier at the National Theatre Company at the Old Vic, Gambon appeared in many productions of works by William Shakespeare such as Othello, Hamlet, Macbeth and Coriolanus. Gambon has been nominated for thirteen Olivier Awards winning three times for A Chorus of Disapproval (1985), A View from the Bridge (1987), and Man of the Moment (1990).

Gambon has also appeared in the Wes Anderson films The Life Aquatic with Steve Zissou (2004), and Fantastic Mr. Fox (2009). Gambon gained stardom for his role of Albus Dumbledore in the Harry Potter film series from 2004 to 2011, replacing the late Richard Harris. For his work on television he received four BAFTA Awards for The Singing Detective (1986), Wives and Daughters (1999), Longitude (2000), and Perfect Strangers (2001).

He also received two Primetime Emmy Award nominations for Path to War (2002), and Emma (2009). Other notable projects include Cranford (2007), and The Casual Vacancy (2015). In 2017 he received the Irish Film & Television Academy Lifetime Achievement Award. In 2020, he was listed at No. 28 on The Irish Times' list of Ireland's greatest film actors. 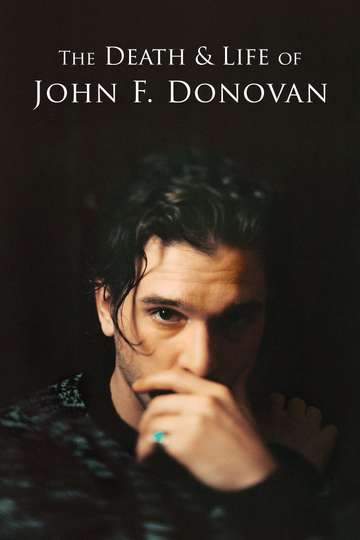 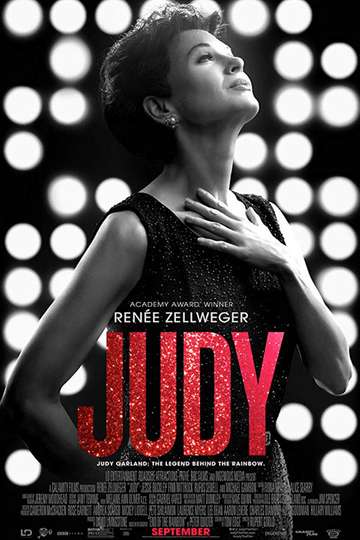