Jan Tomáš "Miloš" Forman (/ˈmiːloʊʃ/; Czech: [ˈmɪloʃ ˈforman]; 18 February 1932 – 13 April 2018) was a Czech and American film director, screenwriter, actor, and professor who rose to fame in his native Czechoslovakia before emigrating to the United States in 1968. Forman was an important figure in the Czechoslovak New Wave. Film scholars and Czechoslovak authorities saw his 1967 film The Firemen's Ball as a biting satire on Eastern European Communism.

The film was initially shown in theatres in his home country in the more reformist atmosphere of the Prague Spring. However, it was later banned by the Communist government after the invasion by the Warsaw Pact countries in 1968. Forman was subsequently forced to leave Czechoslovakia for the United States, where he continued making films, gaining wider critical and financial success.

In 1975, he directed One Flew Over the Cuckoo's Nest (1975) starring Jack Nicholson as a patient in a mental institution. The film received widespread acclaim, and was the second in history to win all five major Academy Awards: Best Picture, Director, Screenplay, Actor in Leading Role, and Actress in Leading Role. In 1978, he directed the anti-war musical Hair which premiered at the 1979 Cannes Film Festival.

In 1981, he directed the turn of the century drama film, Ragtime, which was known for its large ensemble cast. The film went on to receive 8 Academy Award nominations. His next feature was a period biographical film, Amadeus (1984), based on the life of famed classical musician Wolfgang Amadeus Mozart starring Tom Hulce, and F. Murray Abraham. The film was both a critical and financial success earning 11 nominations with 8 wins including for Best Picture, and another win for Forman as Best Director.

Description above from the Wikipedia article Miloš Forman, licensed under CC-BY-SA, full list of contributors on Wikipedia. 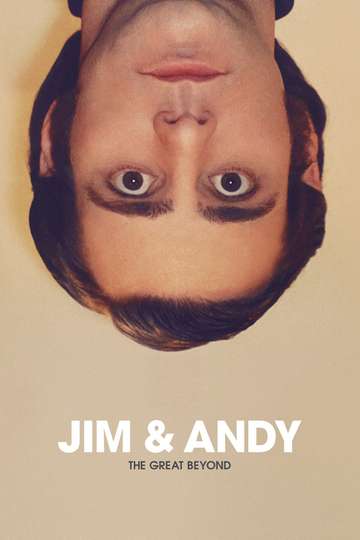 Jim & Andy: The Great Beyond 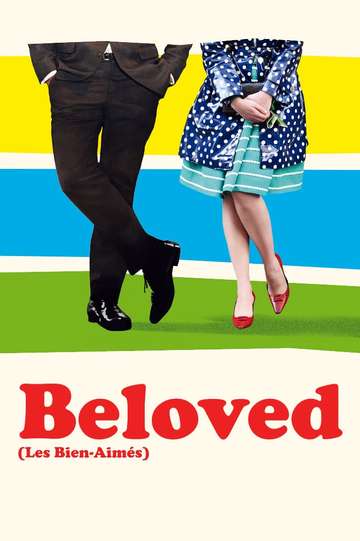 Charlie: The Life and Art of Charles Chaplin

A Decade Under the Influence

The Making of 'Amadeus'