Lisa Marie "Nancy" Sullivan is an American actress, television presenter, and screenwriter. She is a comedy actress and received improvisation training as a member of The Groundlings in San Jose. She played Audrey Parker-Nichols in the hit Nickelodeon sitcom Drake & Josh. On The Amanda Show, she played various characters such as Marcy Stimple, Mrs. Klutz, Ms.

DeBoat, and other various teachers, as well as customers for "Blockblister" and "...Dooper" sketches. She studied acting and dance at the University of Utah. Her role models are Lucille Ball, Tracey Ullman, and Carol Burnett. Sullivan has also appeared in many commercials including Price Chopper supermarket chain and the Consumer Cellular wireless carrier. 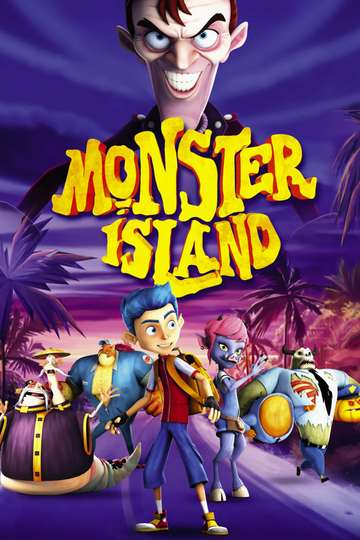 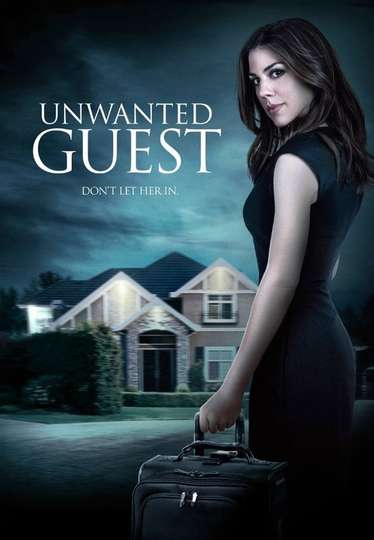