Nayanthara, is an Indian film actress who predominantly appears in Tamil, Telugu, and Malayalam films. Nayanthara made her acting debut in the 2003 Malayalam filmManassinakkare and followed with Vismayathumbathu (2004) before foraying into Tamil and Telugu cinema. She made her debut in Tamil cinema in 2005 with Ayya and a year later in Telugu with Lakshmi, after which she was the female lead in numerous commercially successful Tamil and Telugu films. 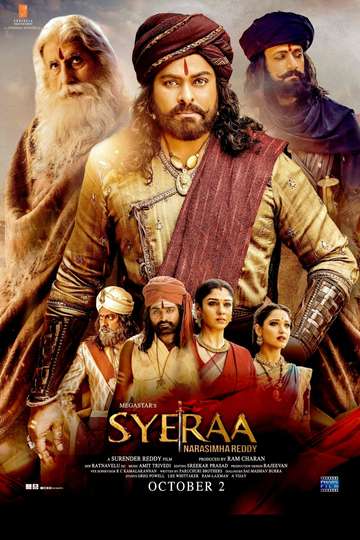 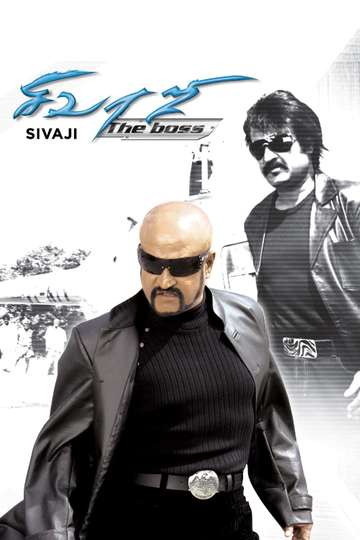