Franklin was born to father Howard Franklin, a screenwriter and director. His stepmother is DJ Anne Litt. Franklin attended high school at Campbell Hall School in Studio City, California. He graduated from New York University Tisch School of the Arts. Franklin's first major role was a recurring role as Nick, the I.T. worker on NBC's The Office. Franklin later went on to appear as a series regular on the short-lived FOX comedy series Traffic Light.

He appears with another Office actor, David Denman, who played Pam's ex-fiancée Roy. His side projects include a short for Funny or Die: a fake commercial promoting the Dudes-N-Bros Talking Points System, which is a service that helps guys who aren't dudes or bros hold a conversation with dudes and bros. He co-starred on the CBS sitcom The Millers and appeared on FOX sitcom New Girl, the HBO political comedy Veep, Black-ish, and Abby's. 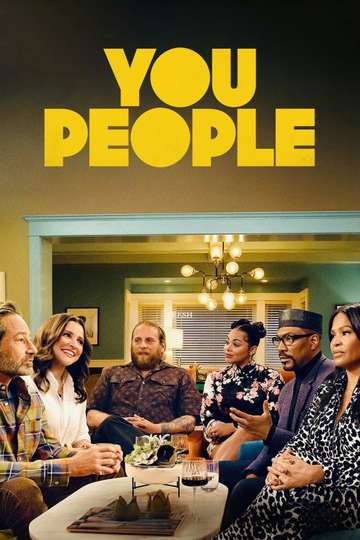 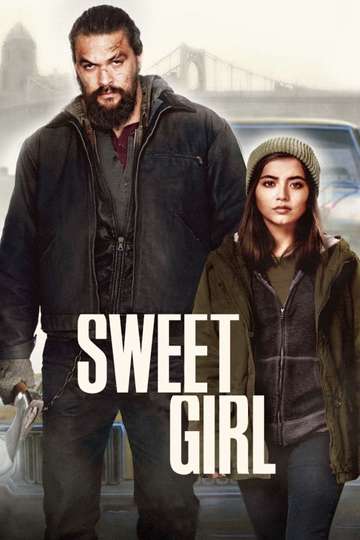 Have a Good Trip: Adventures in Psychedelics