From Wikipedia, the free encyclopedia Nikki Schieler Ziering (born August 9, 1971) is an American model and actress. Ziering was Playboy's Playmate of the Month for September 1997. She appeared on the cover twice, first in August 1997, then in July 2003, along with a feature pictorial. Prior to Playboy, Ziering was a swimwear model usually seen modeling for Venus Swimwear and Frederick's of Hollywood.

She also appeared as a Barker's Beauty on the game show The Price Is Right, from 1999 to 2002. Her television work includes the reality television series 'Celebrity Love Island' and 'I'm a Celebrity...Get Me Out of Here!', being a sideline reporter for the CBS tournament blackjack series 'Ultimate Blackjack Tour', participating in the CMT reality series 'Hulk Hogan's Celebrity Championship Wrestling' and co-hosting comedy show 'The Grill' with Vernon Kay. 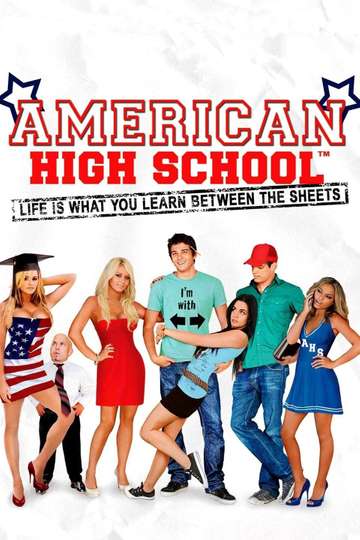 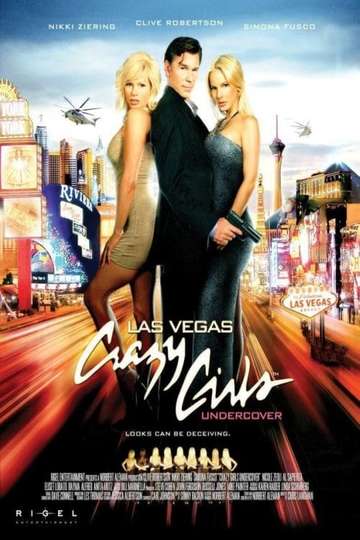 Max Havoc: Curse Of The Dragon