Nils Allen Stewart was an actor who had a successful Hollywood career. Stewart began his acting career with roles in such films as the action film "Cop and A Half" (1993) with Burt Reynolds, the Dan Aykroyd comedy "Coneheads" (1993) and the action flick "The Shadow" (1994) with Alec Baldwin. He also appeared in the Robert Patrick action picture "Double Dragon" (1994) and the action movie "Soul of the Avenger" (1995) with Mark Pellegrino.

His credits also expanded to "Eragon" with Ed Speleers (2006) and "Man of Faith" (2006) starring Damian Chapa. Most recently, Stewart worked on the Thomas Horn adventure for the whole family "Space Warriors" (2013). 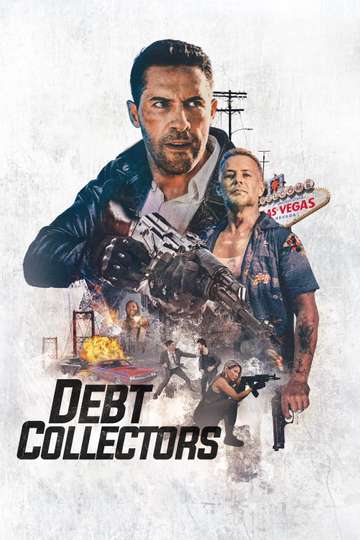 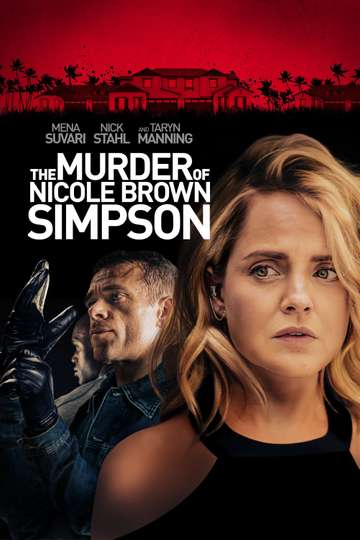 The Murder of Nicole Brown Simpson

God's Not Dead: A Light in Darkness