Nisha Ganatra is a film director, film producer, screenwriter and actress of Indian ancestry. She is best known for her films Chutney Popcorn (1999) and Cosmopolitan (2003), and for being a consulting producer on, and directing three episodes of, the first season of the Golden Globe–winning TV series Transparent. Ganatra graduated from the New York University (NYU) Tisch School of the Arts where she studied with Martin Scorcese and Spike Lee.

She is openly lesbian. Description above from the Wikipedia article Nisha Ganatra, licensed under CC-BY-SA, full list of contributors on Wikipedia. 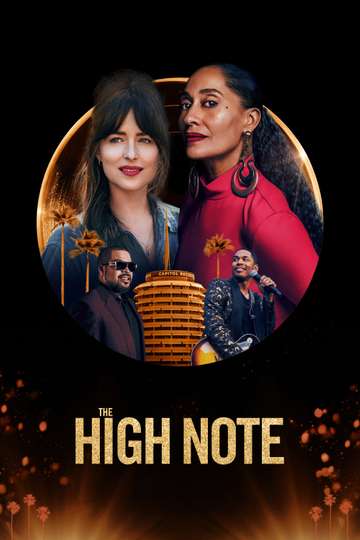 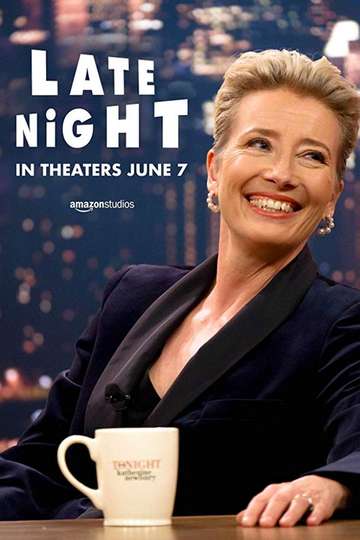 Will You Merry Me?