Egyptian actor. He was born in the Caliph in Cairo, and his father passed away, and he was one year old at the time. Acting began at the school, where he joined the acting team, and was a player in the football cubs at Zamalek Club. After he obtained high school, he joined the College of Commerce, then left it and joined the Higher Institute for Dramatic Arts, and obtained a diploma from the Higher Institute for Dramatic Arts in 1967 with distinction and was ranked first.

He married actress Bossi in 1972 and has two daughters, Sarah and Mai, who separated in 2006 and then returned in 2015. During his studies at the institute, he knew the artist Saad Ardash, who nominated him to work with him in a small role in the backstreets play, then director Kamal Eid chose him to act in the play Romeo And Juliet, and during the rehearsals he got to know the artist Adel Imam, who nominated him for director Hassan Al-Imam to present him in the film Qasr Al-Shawq, and for this role he received a certificate of appreciation and was the first award he received.

He directed the stage for the first time on the Hanager theater with the play The Priest, and he also directed the one-time cinematography with the film The Two Lovers. He has won a number of awards for many of his cinematic works from a number of festivals. 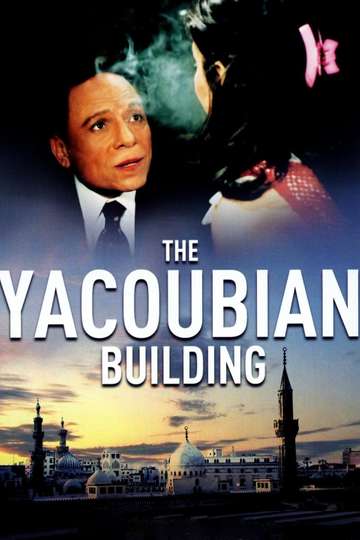 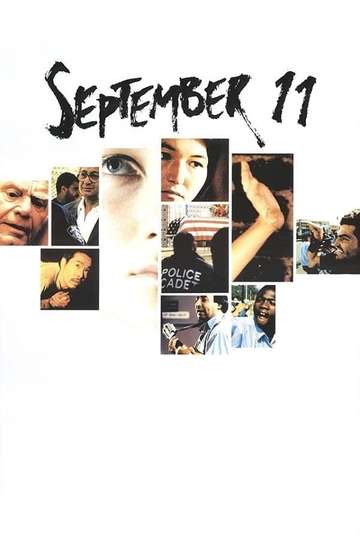