Pamela Sue Martin (born January 5, 1953) is an American actress best known for playing Nancy Drew on The Hardy Boys/Nancy Drew MysteriesTV series and Fallon Carrington Colby on the ABC nighttime soap opera Dynasty. Born in Hartford, Connecticut, and growing up in nearby Westport, Martin began modeling at 17, and appeared in the original film version of The Poseidon Adventure (opposite Gene Hackman) at the age of 19.

During the run of Nancy Drew she appeared in a cover-featured pictorial in the July 1978 issue of Playboy magazine, which caused her to be axed from the series. Martin portrayed feisty and spoiled heiress Fallon Carrington Colby on the ABC nighttime soap opera Dynasty from its debut in 1981 through the end of the fourth season in 1984. Martin left of her own accord and the character was "missing and presumed dead" – the series recast the role with actress Emma Samms at the end of the fifth season in 1985.

She hosted Saturday Night Live on February 16, 1985. In 1984, Martin, who has long been involved in environmental causes, appeared in a public service announcement to help save pink dolphins in the Amazon River. The ad was directed by Clyde Lucas, who appeared on The Hardy Boys/Nancy Drew Mysteries. Divorced three times and the mother of one son, Martin has written about her struggle with interstitial cystitis. 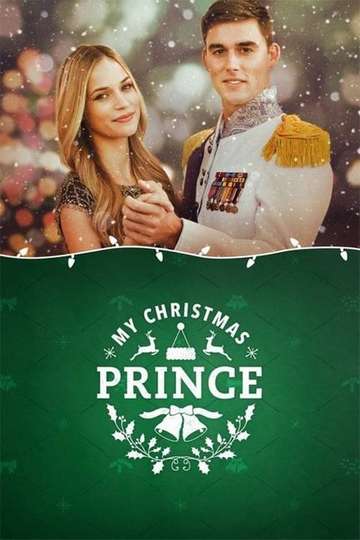 A Cry in the Wild

The Lady in Red