Pandari Bai (Kannada: ಪಂಡರೀ ಬಾಯಿ; 18 September 1928 – 29 January 2003) was a prominent actress of South Indian languages films mostly in Kannada language during the 1950s, 1960s and 1970s. She is considered Kannada cinema's first successful heroine. She has the distinction of having acted as both heroine and mother to stalwarts such as Rajkumar, MGR and Sivaji Ganesan.

She was the heroine in Rajkumar's debut movie Bedara Kannappa and also Sivaji's debut movie Parasakthi. She has acted in over 1,000 films in Kannada, Telugu, Tamil and Hindi. 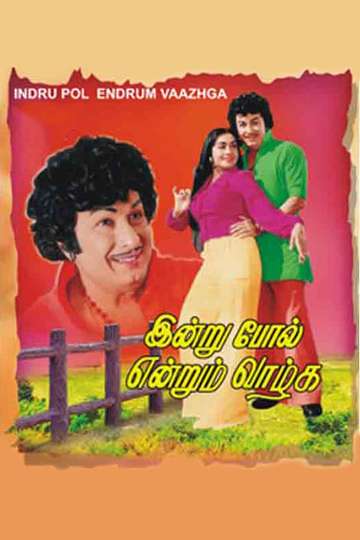