Reginald Lawrence Knowles (11 November 1911 – 23 December 1995) was an English film actor who renamed himself Patric Knowles, a name which reflects his Irish descent. He appeared in films of the 1930s through the 1970s. He made his film debut in 1933, and played either first or second film leads throughout his career. In his first American film, Give Me Your Heart (1936), released in Great Britain as Sweet Aloes, Knowles was cast as a titled Englishman of means.

While making The Charge of the Light Brigade (1936) at Lone Pine, California, he befriended Errol Flynn, whose acquaintance he had made when both were under contract to Warner Bros. in England. Since that film, in which Knowles played the part of Capt. Perry Vickers, the brother of Flynn's Maj. Geoffrey Vickers, he was cast more frequently as straitlaced characters alongside Flynn's flamboyant ones, notably as Will Scarlet in The Adventures of Robin Hood (1938).

Both actors starred as well in Four's A Crowd, also in 1938. More than two decades after Flynn's death, biographer Charles Higham sullied Flynn's memory by accusing him of having been a fascist sympathizer and Nazi spy. Knowles, who had served in World War II as a flying instructor in the RCAF, came to Flynn's defense, writing Rebuttal for a Friend as an epilogue to Tony Thomas' Errol Flynn: The Spy Who Never Was (Citadel Press, 1990) ISBN 080651180X.

Knowles was a freelance film actor from 1939 until his last film appearance in 1973. In the 1940s, he was known for playing protagonists in a number of horror films, including The Wolf Man (1941) and Frankenstein Meets the Wolfman (1943). Knowles was also cast as comic foils in a number of comedies such as Abbott and Costello's Who Done It? (1942) and Hit The Ice (1943).

He also appeared opposite Jack Kelly in a 1957 episode of the television series Maverick called "The Wrecker", which was based on a Robert Louis Stevenson adventure and co-starred James Garner. Knowles was inducted into the Hollywood Walk of Fame and wrote a novel called Even Steven (Vantage Press, 1960) ASIN B0006RMC2G. He was cremated. His ashes were either given to a friend or family. 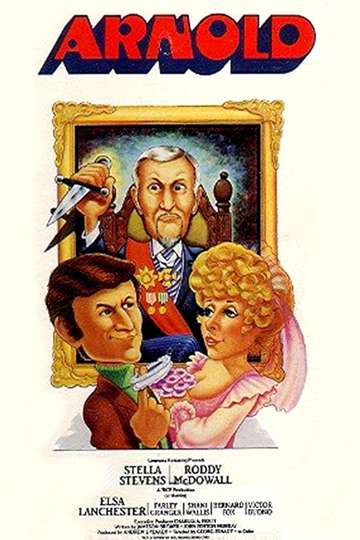 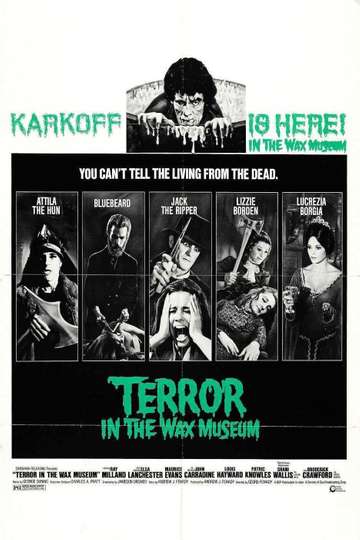 Terror in the Wax Museum

From the Earth to the Moon